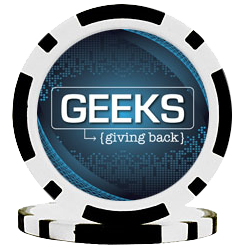 On April 3, 2014, we kicked-off Geeks Giving Back’s inaugural networking event featuring the Just Let Me Learn Foundation, a non-profit organization that help kids in need get access to education in economically challenged areas around the world. Their goal is to raise $65,000 that will fund the first phase of construction costs to build a new school project in Seaswng Village, India, which will educate up to 750 children every year.

The networking event, hosted by SanDisk featured a casino night theme and included games such as black jack, craps, roulette and poker. The event also provided a unique opportunity to participate in a peer one-on-one speed networking where attendees can reserve 15 minutes to meet with an all-star end-user cast responsible for:

Over 100 people attended the event, funded over 12 school desks ($300 each) and raised over $21,000 total, which helped the Just Let Me Learn Foundation in reaching $52,055 to date of this event. Many thanks to everyone that participated and making Geeks Giving Back’s inaugural event a successful one! 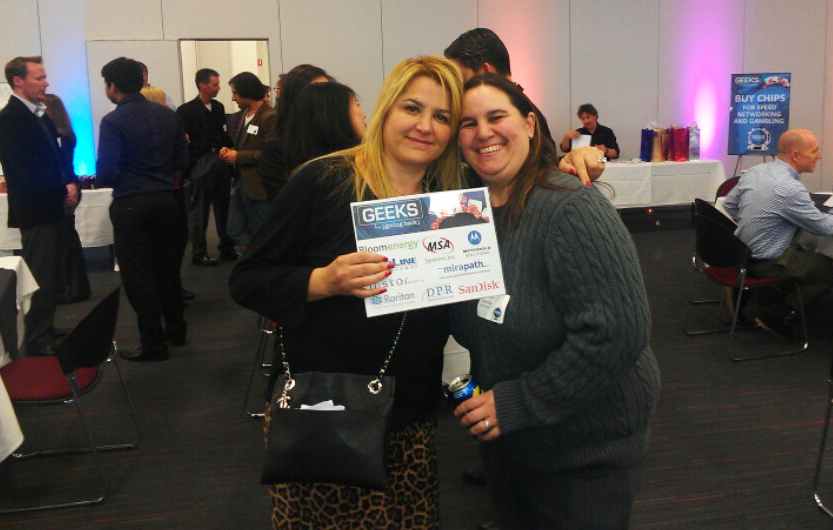 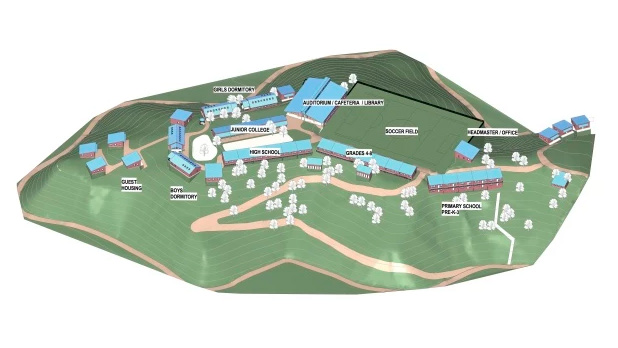 Thank you to all the end users who volunteered their time and participated in the speed networking:

This event also wouldn’t be possible without the support of our sponsors:

Thank you to our volunteers who worked the event:

Congratulations to the Winners!